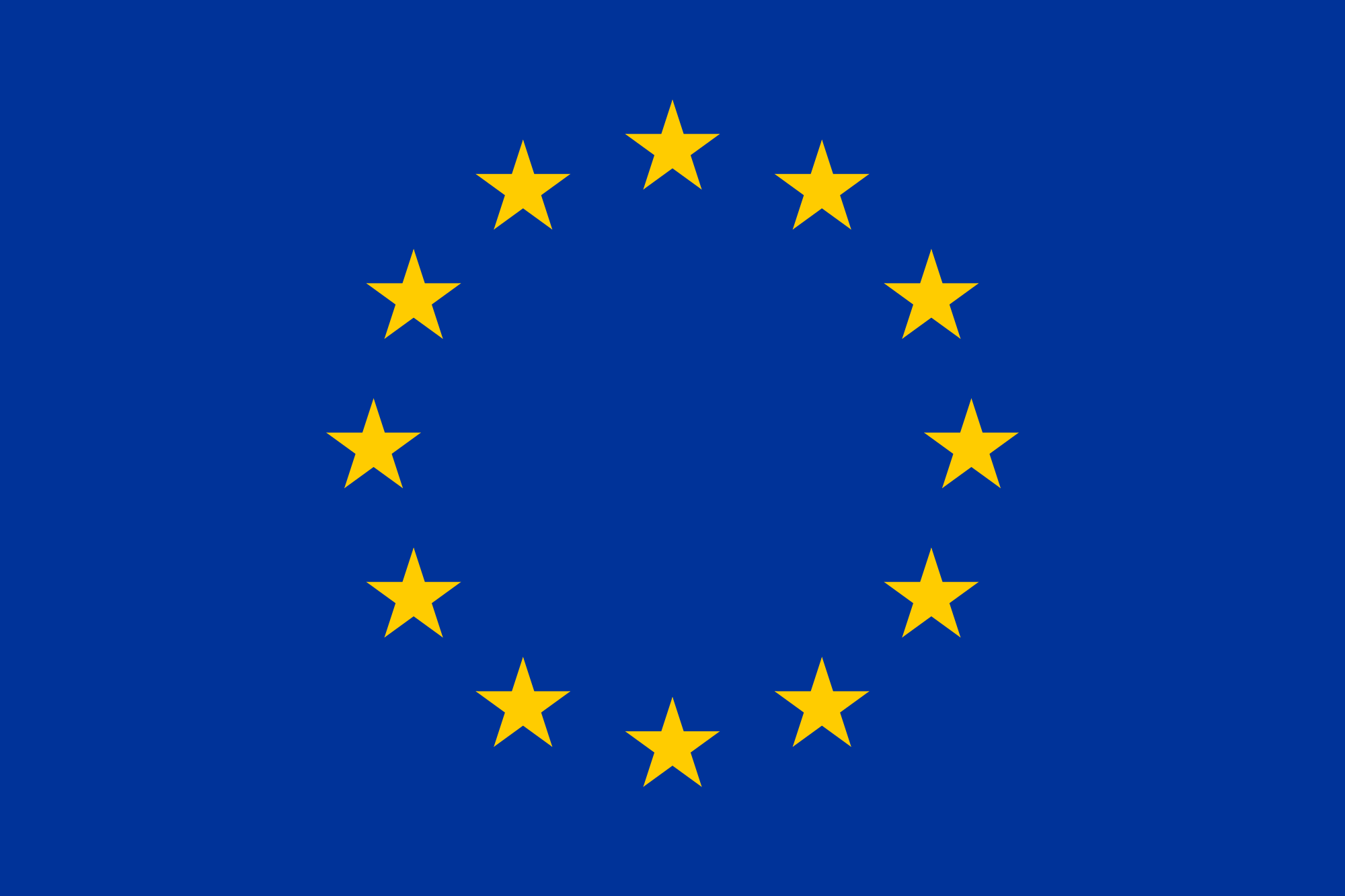 On this day more than a century ago, Robert Schumann gave a declaration that would lead to the creation of a community that would pool their resources for the benefit of all its members. His speech was infused with a spirit of cooperation, of what can be reached if countries put aside their narrow interests and reach beyond borders. Today, the European Union is the embodiment of this spirit. It is the proof that tackling certain issues together results in benefits greater than what could have been achieved alone.
Exactly a week ago, the European Commission proposed its vision for the European Union’s next Multiannual Financial Framework 2021-2027 (MFF), dubbing it a budget that protects, empowers and defends. We know now what they believe the EU’s budgetary priorities should be; which current schemes need to be re-evaluated, and where increased investment can achieve a greater European added value
Considering the importance of the question, the lack of positions from national political actors is shocking. And being that there is no better day than today to position yourself on “What do we want the European Union to do?”, the Young Socialists of Luxembourg will share a few thoughts on how we see things.
The Commission’s 1.279-billion € plan (1.114% of the EU-27 GNI), is a plan that recognizes and tackles some of the concerns European citizens have about the future. There are three fields we would like to highlight specifically. The Commission’s plan to reinforce the Asylum and Migration Fund supporting national authorities to provide reception to asylum seekers and migrants is promising. Countries that find themselves at the external borders of the EU should not be disadvantaged due to their geographical position. We also look favourably upon the Commission’s proposal to foster innovation and research by increasing the allocation from €77 billion to €100 billion. We welcome the fact that the Commission puts a greater emphasis on the youth by increasing the funds of the Erasmus+ programme. Contrary to the voices that call for a smaller EU budget after Brexit, we believe that the current budget proposal is only a timid step towards taking up the tasks that European citizens want the EU to pick up. The problems we face – tax evasion, the widening of the wealth gap, global warming, migration, populism – all have one common feature: they cannot be solved by going the way alone.
Among other things we therefore call upon the Luxembourgish government to support an increase of the Member State’s contribution that exceeds 1% of their GDP, to compensate for the loss of the contribution of Great-Britain. The EU’s budget should also increasingly rely on own resources that could be financed by taxes on CO2 emission, financial transactions, non-recycled plastic or big digital multinational companies.
The negotiation of the new MFF is a crucial moment for the Union. Now is the opportunity for Member States and the European institutions to unite around a clear vision for the future of Europe. Now is the time to show that Union is ready to act on its principles. In the words of Robert Schuman: “World peace cannot be safeguarded without the making of creative effort s proportionate to the dangers which threaten it.”